Skid steers are widely used in the construction and landscaping industry as they help with digging. The skid steer is extremely maneuverable and lightweight, which promises convenient landscaping, trenching, digging, and excavating.

However, just like other machinery, the skid steer also struggles with a dead battery, particularly when you use the skid steer for the first time or leave the lights turned on.

A dead battery fails to power the engine, which is why the users need to jumpstart the New Holland skid steer. The jumpstart process is quite easy but you’ve to follow the right process.

How To Jumpstart A New Holland Skid Steer 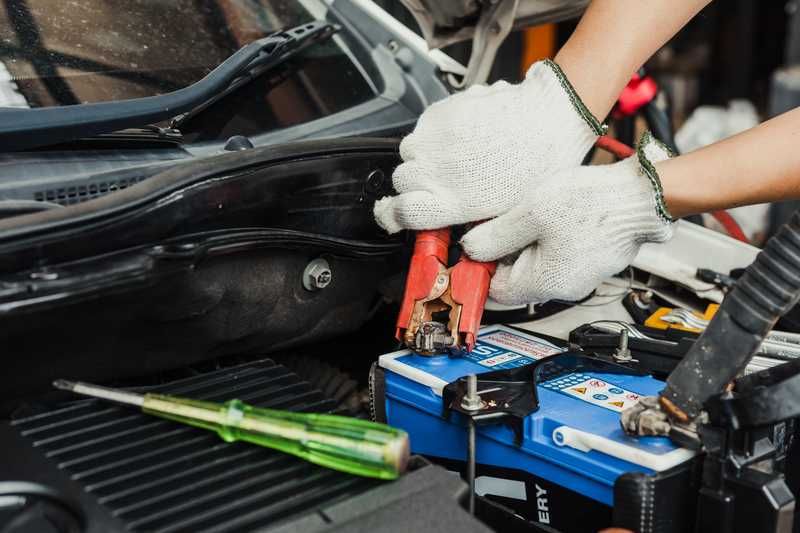 For jumpstarting your skid steer, you need jumper cables and another vehicle with an active and working battery. You can access the battery on the skid steer from the frame’s right side.

Keep in mind that the other end of the cable must not be connected to the skid steer’s battery. This is because it can create sparks if gas starts emerging from the battery.

Instead, the other end has to be connected with the chassis frame, engine bolt, grounding terminal, or an alternator bracket to reduce the potential of sparking. Once the cables are connected, the skid steer will turn on.

However, before you jumpstart the battery, you need to check the temperature because a frozen battery is prone to exploding. In addition to this, the external power source should deliver 12V because higher voltages can deteriorate the electrical system of the skid steer as well as the other vehicle.

Jumpstarting often comes with the risk of a short circuit but it can be prevented by keeping both vehicles away from each other to make sure the electricity only flows through the jumper cables (they shouldn’t touch each other).

In case the booster battery is integrated with a drive transmission, the transmission must be put into the neutral mode, and don’t forget to pull the parking brakes.

Once the engine starts, you need to disconnect the cables in a reverse sequence to prevent sparking around the battery or you can follow this sequence;

Keep in mind that the jumper cables should be removed when the engines are off on both vehicles to protect yourself from electric shocks. In addition, the skid steer should run for a minimum of thirty minutes to ensure proper recharging of the battery.

When you try to turn on the engine, make sure that you don’t gun it. Instead, you should rev the skid steer’s engine by ensuring steady pressing of the accelerator.

As far as the jumper cables are concerned, they come in a red and black combination, which helps determine the correct attachment. The electricity flows from the battery’s negative terminal to the positive terminal, which is why correct connections are essential.

If you have tried all the instructions but the skid steer is still not operating, it’s likely that there are dead cells and the battery unit is damaged. To fix this issue, you need to install a new battery on the skid steer.

A new battery can be expensive, so if your skid steer is still in warranty, it’s recommended that you call the New Holland technical assistance team for free battery replacement.

You can connect a black wire to different sections on your skid steer frame as it makes the jumpstarting process easier. 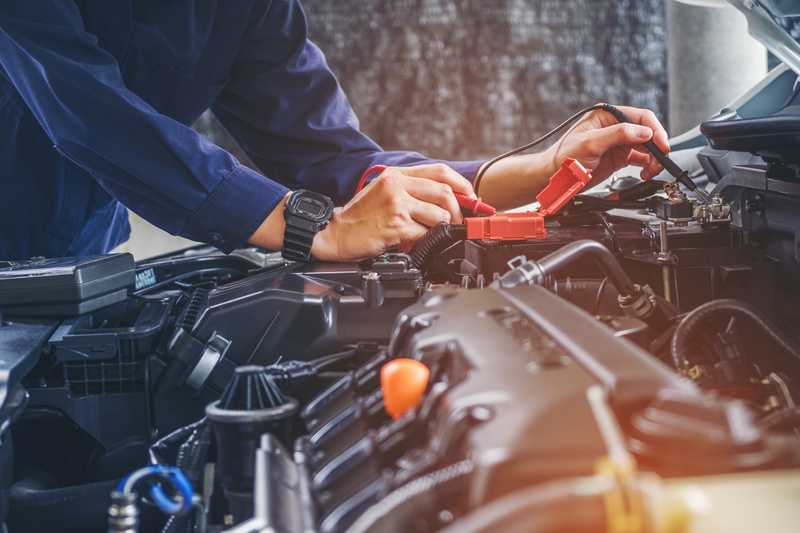 Connecting the jumper cables can be challenging for beginners as they have a hard time differentiating between positive and negative terminals. For this purpose, you can hire a mechanic to jumpstart the skid steer to ensure proper connection and prevent permanent damage.

Proper jumpstarting of the skid steer is essential to ensure the uninterrupted performance of the skid steer. However, since the process includes cables and batteries, it’s important to follow some safety tips to prevent spark buildup and electrocution. 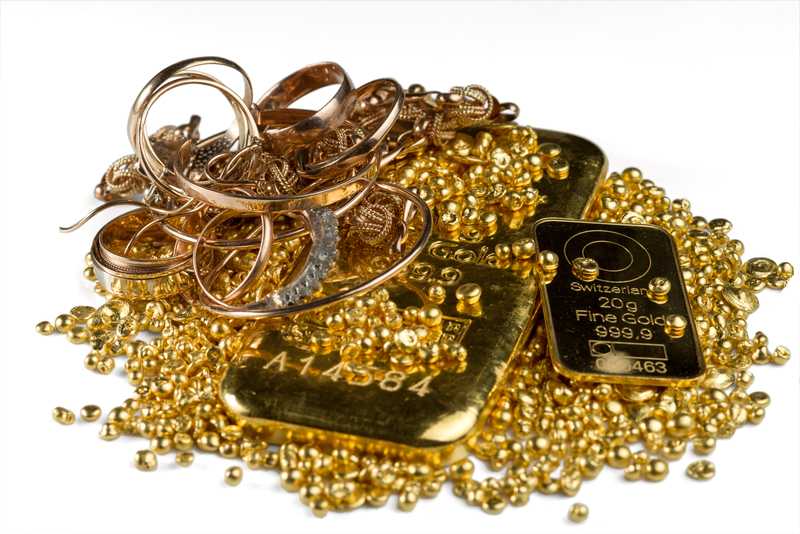 Before you start the jumpstarting process, it’s recommended that you remove the jewelry, particularly the jewelry on your fingers and wrists. This is because the jewelry is usually made from conductive metals, so if they come closer to the battery terminal, they are likely to pull a charge, resulting in electrocution.

For the same reason, you need to remove the keys from vehicles’ ignitions to make sure there is nothing flammable. 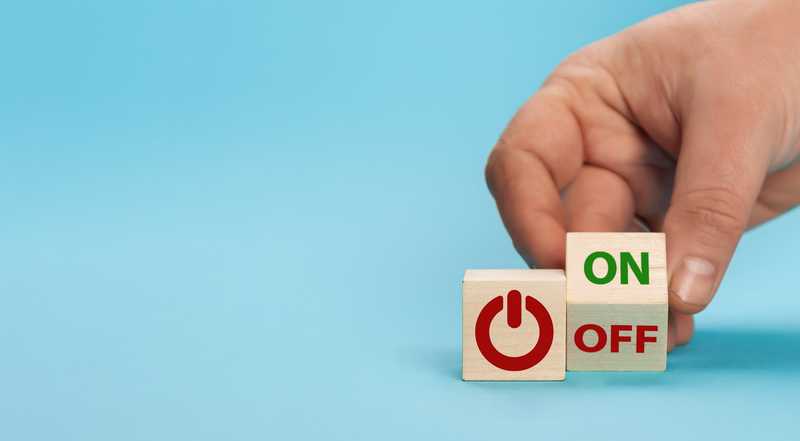 Make sure that you switch off your skid steer and the other vehicle. This is because a running vehicle can cause fluctuations in the battery charge, which leads to permanent damage or skid steer failure. However, you could try switching on the heater in your skid steer to protect the electric components from voltage surges. 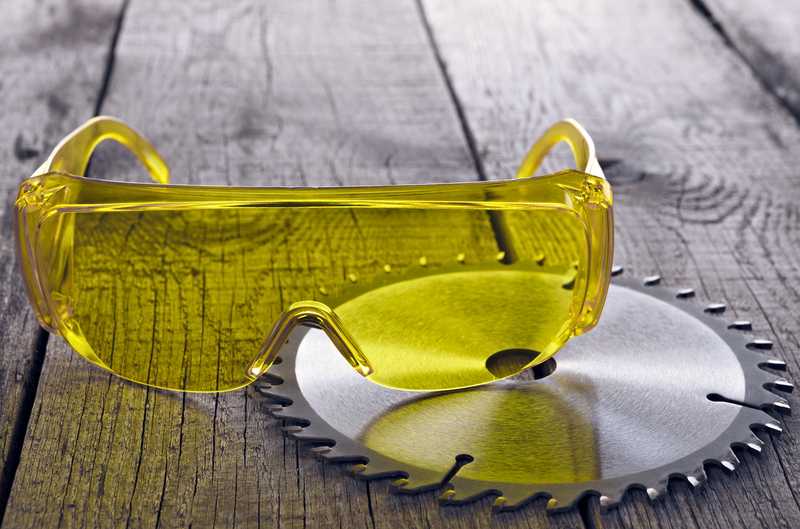 Eye protection is extremely important while jumpstarting the skid steer because there are chances of sparking. The batteries can discharge electric signals or have the possibility to explode, and both these instances can result in eye injury.

Having said that, wearing eye protection lowers the chances of eye injuries. Moreover, you need to wear rubber gloves to protect your hands from the battery’s chemicals. 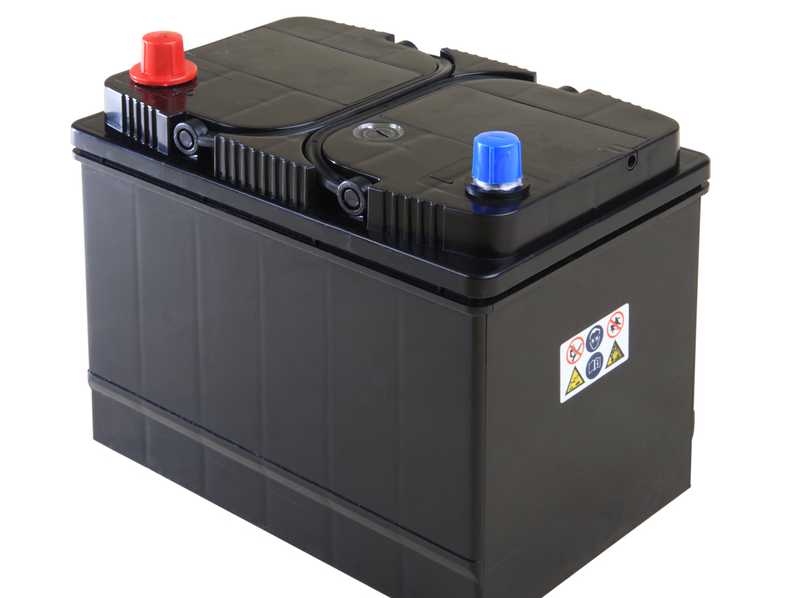 It is important to inspect the battery visually because if you’ve been using the battery for a long time, there are chances of some cracks and leaks.

As a result, the battery fluid and other chemicals can leak out of the battery, which causes an explosion when you try to jumpstart the skid steer. So, if there are visual damages to the battery, you must replace the battery.

Secondly, you shouldn’t jumpstart a frozen battery as it carries a risk of exploding. The frozen battery tends to have bulged sides, and if that’s the case with your battery, it must be thawed.

In addition to electrocution, the water can get into the batteries, which results in corrosion; it can interrupt the electric connections.

Jumpstarting the skid steer is a relatively easier process, but if you haven’t done it before, it’s best that you hire a mechanic to make sure there are no permanent damages to the skid steer or the battery. On the contrary, if you jumpstart it on your own, always wear protective gear and follow the instructions properly.