Getting rid of weeds that grow along the edge of a garden can be a challenge for a beginner. Stinging nettles are among the most annoying weeds due to their ability to inject toxins when someone comes in contact with them. Inflammation, irritation, and severe pain are often caused by these toxins.

Stinging nettles are poisonous, so it is best to take precautions when handling them. Stinging nettles have caused many problems for gardeners, and they often ask how to get rid of them forever. Let us help you with some tips if you’re also struggling with Stinging Nettles.

Stinging nettles create dense colonies by propagating by rhizomes, preventing other species from growing. This plant grows well in moist, nutrient-rich soil and tolerates partial shade but does not do well in soils lacking nutrients.

These unwanted plants are also harmful to humans and animals when they are found along hiking trails or other places frequented by people. Farmers may also encounter difficulties when large stands encroach on pastures or encroach upon irrigation waterways.

Toxins are injected into the skin through the spasming hairs on the stem and leaves, resulting in localized pain, a reddish swelling, itching, and numbness.

It is possible for these toxins to cause short-term or long-term symptoms. The same effects can be experienced by most animals as they can by humans, particularly those with short hair or exposed skin. A significant contributor to hay fever is airborne pollen shed by stinging nettles when they are in flower.

How To Identify Stinging Nettles? 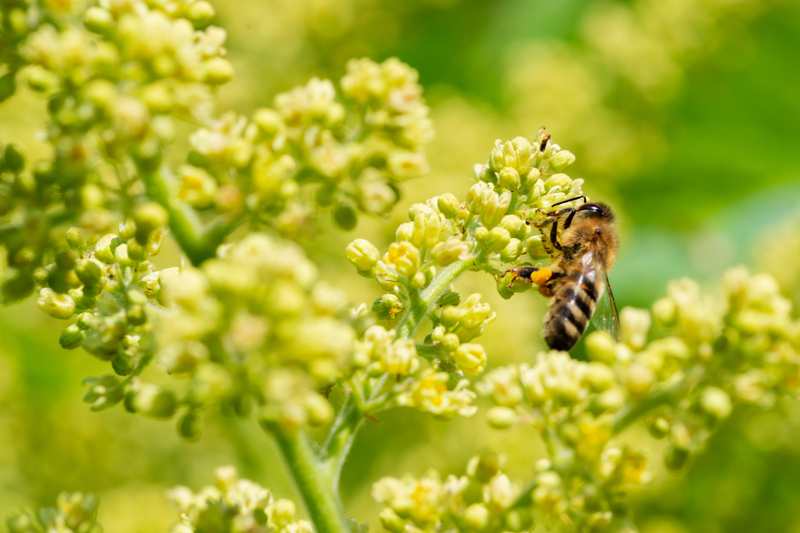 Knowing what stinging nettle looks like is essential for a proper identification program. If you misidentify, you might end up using the wrong herbicides, which can be very costly. You can identify stinging nettle by referring to these characteristics.

How To Get Rid of Stinging Nettles Permanently?: Is it Possible?

Upon setting seed, stinging nettles spread vigorously but can be easily killed by a hoeing tool. You have to cut it from the roots by hoeing just below the surface. If you can remove those plants well before they start to produce flowers, you’ll be reducing your chances of getting sick.

When stinging nettles are established, the problem becomes much worse. Stinging nettle roots can only be permanently removed by removing the entire plant. The whole family of nettles will grow again if you mistakenly leave only a single root in the ground.

Basically, you need to remove all the nettle plants in your garden or field before you reap the benefits. Make sure all roots are removed properly.

In order to see if new nettles have sprouted, you will have to check again after 15 to 20 days. You can get rid of these weed plants by applying multiple methods. Some of them are discussed below. 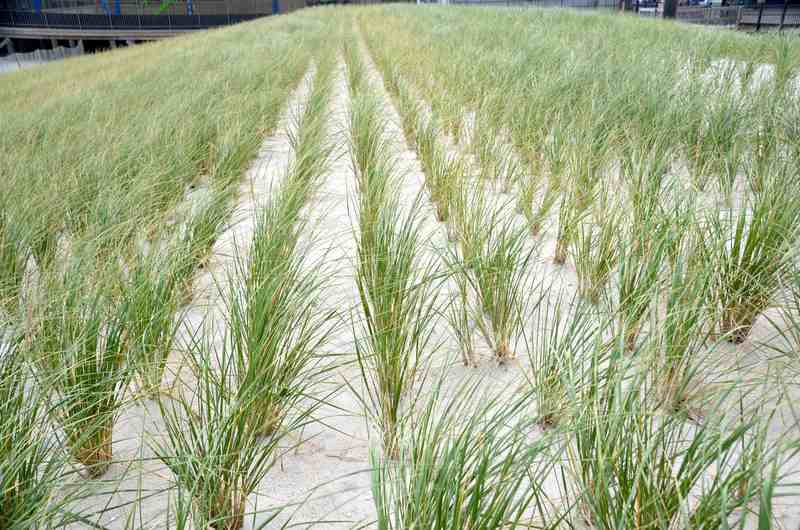 In spite of its ability to establish itself in newly disturbed sites, stinging nettle can’t tolerate being cultivated frequently or repeatedly. It doesn’t grow well with grass.

Planting grasses will prevent nettles from re-establishing once the area has been treated or tilled. To avoid spreading seed or root fragments to new places, ensure that equipment and tools are cleaned after working in a nettle-infested area.

In gardens and flower beds, removing seedlings can be accomplished with a hoe or by hand pulling, but eradicating an established colony can be difficult.

Plant removal every month reduces nettle stands in time, while frequent mowing reduces vigor and prevents seed production. In most cases, periodic cutting of stinging nettles (once or twice in a season) does not control them and does not eradicate them.

Hoeing stinging nettles off before they become established is the best way to remove stinging nettles growing from windblown seeds. To prevent re-rooting, use a sharp hoe under the surface and flick it, so it doesn’t grow again.

You have a more significant task to accomplish with an established patch. If the foliage is seeding, remove it and compost it. When seeding, make nettle tea or burn them since it will quickly become a nettle patch if you don’t have a hot compost pile.

Next, pull all yellow nettle roots from the soil with a fork—every single bit of it. Any root piece left behind will grow back, so you should either burn or drown them. You’ll see new nettles growing in the areas you missed after a month. Continue digging and removing roots. 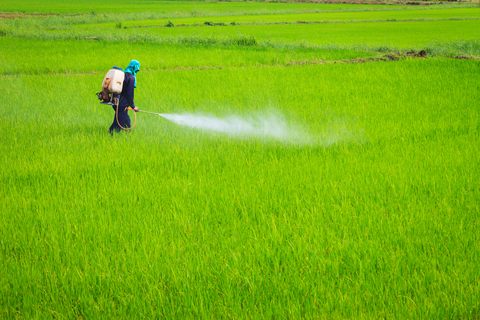 You can prevent nettles from growing by spraying glyphosate-based weed killers on neglected areas in June, shortly before they flower. In September, a second spray may be necessary if they haven’t already flowered.

Fork out any roots that have survived in early spring. Use the selective weedkiller Vitax SBK Brushwood Killer containing triclopyr in rough grasslands where Glyphosate will kill the grass. At least two treatments are required. You should carefully read the instructions before using a weedkiller.

Glyphosate acts on all parts of garden plants, including leaves and other green parts, so avoid spraying it on them. But Glyphosate can be used around the mature plants that have developed into complete shape.

It is not absorbed through the roots of garden plants because Glyphosate is not active in the soil. So it is safe when used with proper care.

Use Vinegar To Kill Stinging Nettles 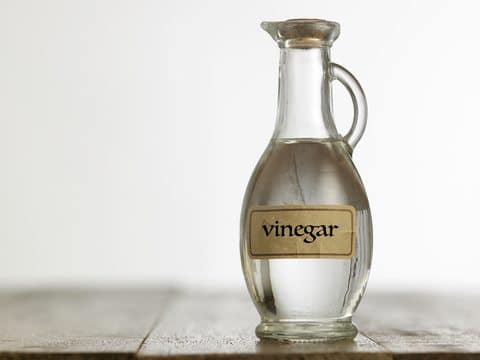 Vinegar is one of the options you may not have known about. In most homes, you’ll find vinegar already. It’s inexpensive and has been around for centuries. Acids like vinegar kill plants by causing them to dry out.

Depending on what happens, either the nettles will die from lack of water or shrivel up and turn brown from the lack of water. Using vinegar as a weed killer is a great way to kill stinging nettles, and it has the benefit of containing no harmful chemicals.

It won’t contaminate nearby water sources or remain in the soil for a long time, so there is no need to worry about spillages harming the environment. 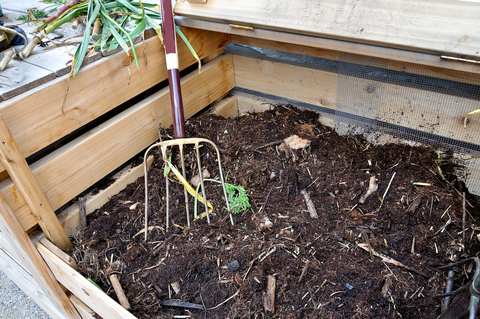 Stinging nettles make a great addition to compost piles due to their deep roots. Plants with deep roots are referred to as dynamic accumulators because they release nutrients from the earth and reach deeper than most other plants.

Nettles should be composted or disposed of without their blossoms or seed heads. This will help in the proper disposal of these unwanted plants so that they don’t grow in other places.

Stinging nettles can be challenging to eradicate permanently. You may have to work for hours to cut every nettle plant and pull its roots from the ground. The above-listed methods, if tried correctly, can help you get rid of Stinging nettles and stop them from re-rooting.

While you can control the problem weed by removing the heads, it is required to remove the roots altogether to eliminate this aggressive weed. Chemical treatments will produce the best results, but multiple treatments are necessary to achieve this result.

1 thought on “How To Get Rid of Stinging Nettles Permanently? (Answered)”