It is indeed a daunting task to operate a farm and do construction projects. There is a dire need for efficiency and smartness to get the work done on your part. The possibility of running into problems is usually high if the equipment you are using is not reliable enough.

In the world of construction and agriculture, everyone is aware of the durability and reliability offered by New Holland tractors. They are used to accomplish a number of tasks, including ploughing, cultivating and harvesting. One can just not go wrong with New Holland TV140.

The chances of issues with these tractors are very low when they are under use. However, just like any other machinery, New Holland TV140 can bring you inconvenience at times.

The reviews on New Holland TV140 make it clear that users have faced a bunch of issues while using this tractor. It creates confusion among people on whether they should buy this New Holland model or not.

This article concerns the most common problems that are associated with the use of New Holland TV140 and present you with easy solutions for them. 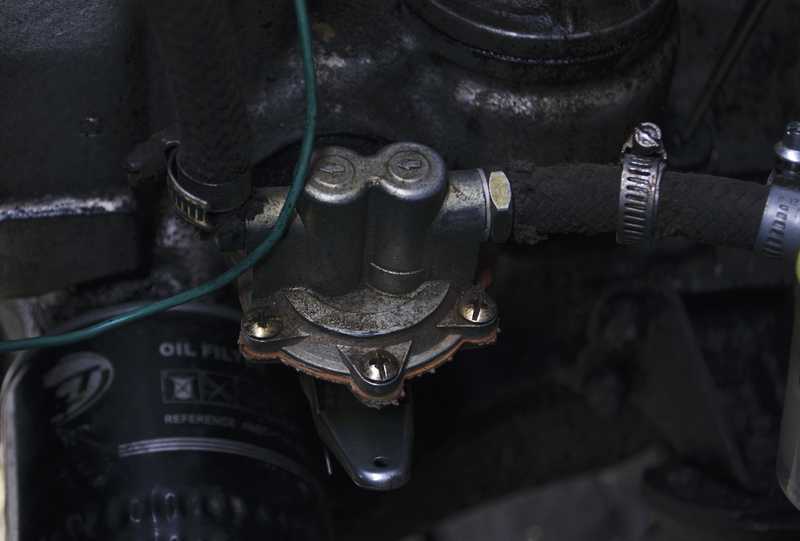 There are certain factors behind the failure of a hydraulic pump in New Holland TV140. The first thing that should strike your mind is that anything wrong in the system can lead to the failure of the pump. If you ask about the major causes of hydraulic pump failure, they are air and water contamination.

The compression of gases in the pump generates loud noises that are highly damaging to the pump and the rest of the components in the tractor. In addition, the entrance of external air in the system through leaks and loose connections produces knocking and eventually causes damage to the hydraulic pump.

Keep checking on hydraulic oil itself and see if there are any signs of hazier and unclear appearance. If yes, the oil is contaminated. If you don’t look into this matter sooner, the components of your hydraulic pump will wear down sooner.

The hydraulic fluid’s temperature gets affected by several environmental factors. The running of the pump at a high temperature gets the fluid thinner and enhances the chances of it leaking. As a result of the heat, the fluid is unable to provide lubrication and hence, wear and tear issues arise.

Hydraulic fluid can also get thicker because of the oxidation resulting from overheating. The flow of fluid through the system is limited, and heat cannot dissipate like usual. It further increases overheating.

It’s not just the high temperature that affects the working of the hydraulic pump. There are issues with the low temperature as well. The effective flow of hydraulic fluid is only possible when the temperature is optimum.

Sometimes, the load is increased on the tractor without setting the operating temperature first. It causes the failure of the hydraulic pump.

If the hydraulic pump is not properly installed, it can get damaged catastrophically without giving any signs for years. Leaks are possible with pipes and other components that are poorly fitted. In other circumstances, the different parts of the hydraulic pump are combined incorrectly.

Take an example of a motor with excessive drive speed. The control equipment might not be compatible with the pump. No matter what the case is, the chances of immediate failure of the pump are high with these issues.

The premature failure of the hydraulic pump arises from poor maintenance. If you fail to follow a proper maintenance schedule, no matter what machinery you own, it will deteriorate with time.

Therefore, it’s not just the pump getting affected by the poor maintenance, but other components are also at the risk of danger. 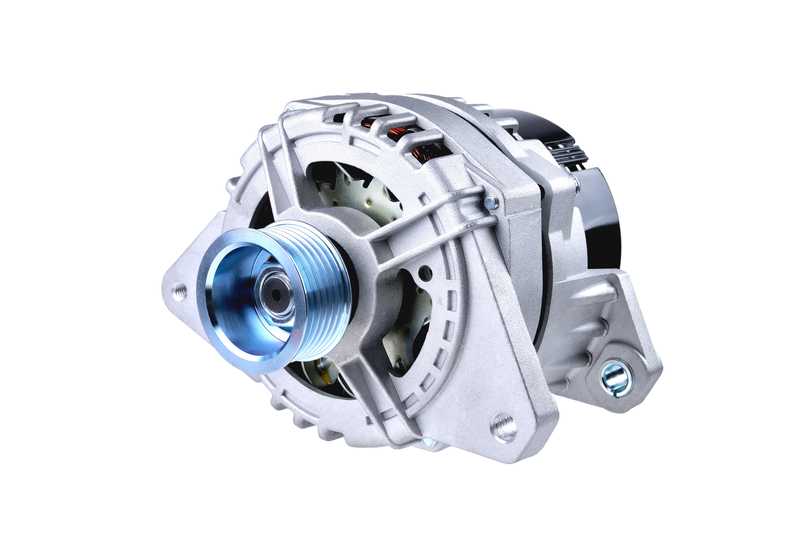 In New Holland TV140 tractors, the factor that has the worst effect on the electric motors is low resistance. The motor is insulated by its internal windings.

The insulation can get damaged from overheating, physical damage or corrosion. It leads to insufficient isolation between the conductors and motor windings. As a result, the motor fails to function after repeated leakages and short circuits.

To keep this from happening, you need to thoroughly inspect the insulation of internal windings on the motor and make sure they are in good shape. In case you are not sure about the appearance of the insulation, it is better to consult an expert.

More than 50% of failures in electric motors are caused by poor power quality and overheating. With every 10 degrees Celsius rise in the motor’s temperature, the motor’s insulation life is cut down to half.

The best way to avoid overheating is to maintain a cool operating environment. Keep a check on the temperature of the motor and take appropriate measures accordingly.

Electrical overload is yet another factor that contributes to the poor working mechanism of motors in New Holland TV140 tractors. The motor is set to carry only a particular amount of current through its windings. If the current flows excessively, the efficiency and safety of the motor are at risk.

Short circuited conductors are also a potential cause behind the electrical overload. Therefore, it is recommended that effective over-current protection is properly installed so that the protection of the motor from the harms of over-current is ensured.

Motors are prone to premature failure from vibration. The possible cause of frequent vibration is the positioning of the motor on uneven surfaces. Another reason behind the vibration could be corrosion or misalignment.

One can inspect the motor for vibration by using a motor analyzing tool. Make sure the surface that carries the motor is stable and flat.

If you observe vibrations even after taking precautionary measures, look for loose bearings, misalignment or any other signs of wear. It is possible that you might be unable to detect any source of vibration, so consult an expert. 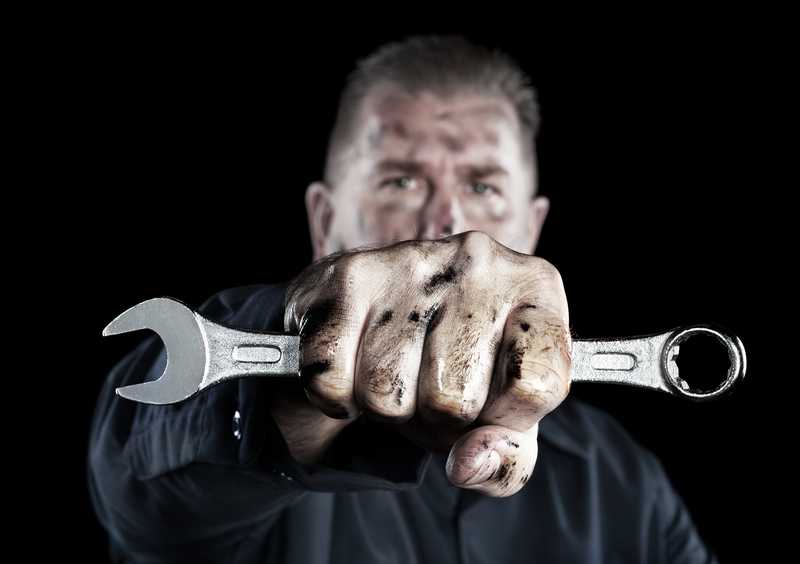 The working mechanism of FPT engines is pretty great at the initial stage, but they are vulnerable to a bunch of mechanical faults every now and then. However, that’s not the major problem. The thing that creates the issue is the poor quality of fuel passing through the engine.

An error message will appear when the fuel filter has a little contaminant. Most farmers replace the fuel filter, but that’s a temporary solution. This problem is recurring and can appear again with more damaging effects.

Despite having a great design, and FPT engine is pretty sensitive. In simple words, its working mechanism is badly affected even with a slight fault.

You might have to visit your mechanic’s shop to solve the problem. A broken shaft sensor is also a major cause of the engine problem. 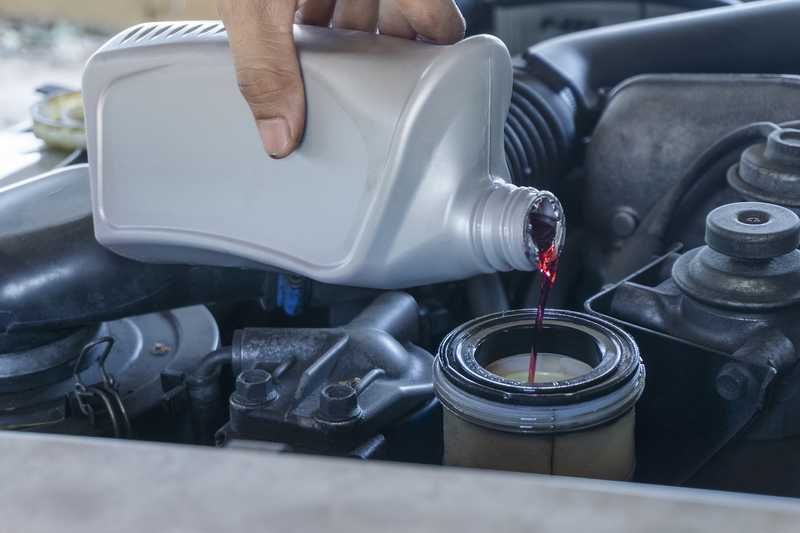 It leads to the free flow of hydraulic oil into the engine, which can get very problematic. Check for the temperature sensor as well because it might be the one causing the engine issue.