Case is one of the leading brands when it comes to manufacturing, assembling, and selling skid steers. They’ve been in the market for decades and are top competitors of Bobcat and Caterpillar. They’re efficient and reliable units with outstanding durability and build quality.

Case Skid Steers come with both EH and pilot controls. Both these have control patterns that can be changed. Many users are curious about how to change said controls on their Case skid steer. If you’re one of the users looking to swap the controls, then you can follow the methods we’ve mentioned below.

How To Change Controls on Case Skid Steer 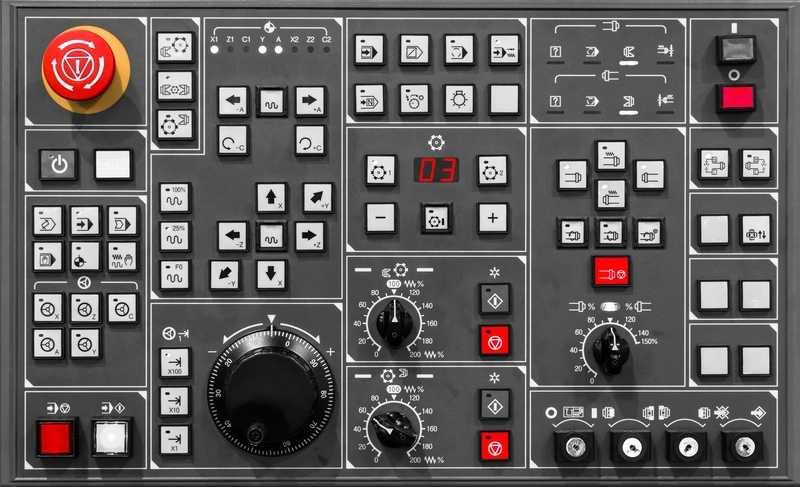 In most new Case skid steer models, you can use the control panel to modify the controls directly, without having to go through the full manual.

Depending on the skid steer you’ve purchased, adjusting the controls and switching from one set to another is pretty easy to execute and can be done by accessing the control panel.

You simply need to flip a button, and you’ll find the skid steer working with new control patterns. You have the option to choose between foot controls or joystick- both are used to operate the skid steer effectively.

More often than not, most people prefer to totally use the joystick controls for their skid projects. The joystick makes controlling the machine effortless for users.

However, you can modify controls with the control panel and customize the machine’s operations according to your needs and the work requirements.

If you’ve recently purchased the Case skid steer, you can use the owner’s manual to find the switch to shift from foot to joystick control, then use the control panel to adjust the joystick controls.

You can set the controls to the operations of your old skid steer, so the transition from one machine to another is effortless. 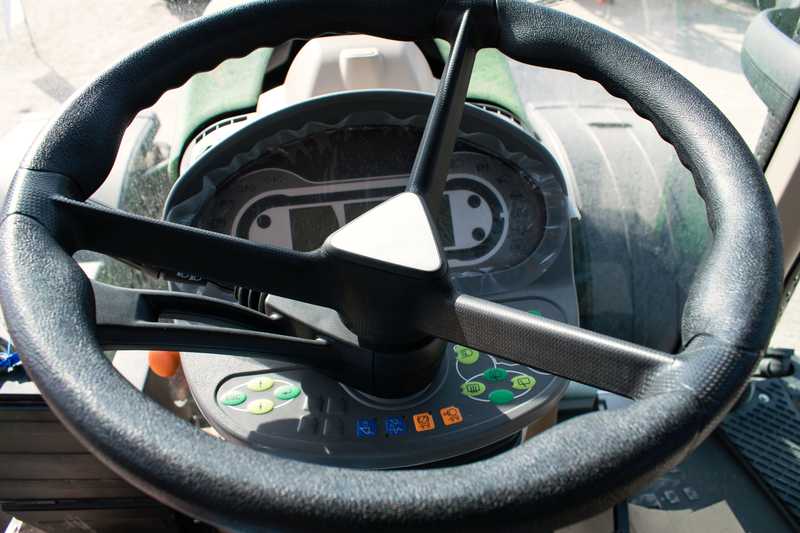 In models with pilot controls in place of an electro-hydraulic system, you can directly change the controls on your Case skid steer, however, it’s not a simple one-click solution.

Understanding the pilot controls before you begin to modify them can be quite complicated in the beginning, but adjusting controls to your preferred settings (especially if you have a new machine and want to match the settings of the old one) brings a ton of utility and increases efficiency.

Once you’ve adjusted your pilot controls, you won’t have to reach out to the control panel for settings again and again.

You don’t need anything but your owner’s manual to change the control settings on the skid steer unit. With a simple movement of the thumb, you can make changes to the pilot controls.

If you can’t find the control switch, it’s likely near the pilot controls. Using the owner’s manual can guide you about the location of the switch and its function depending on the model you own. 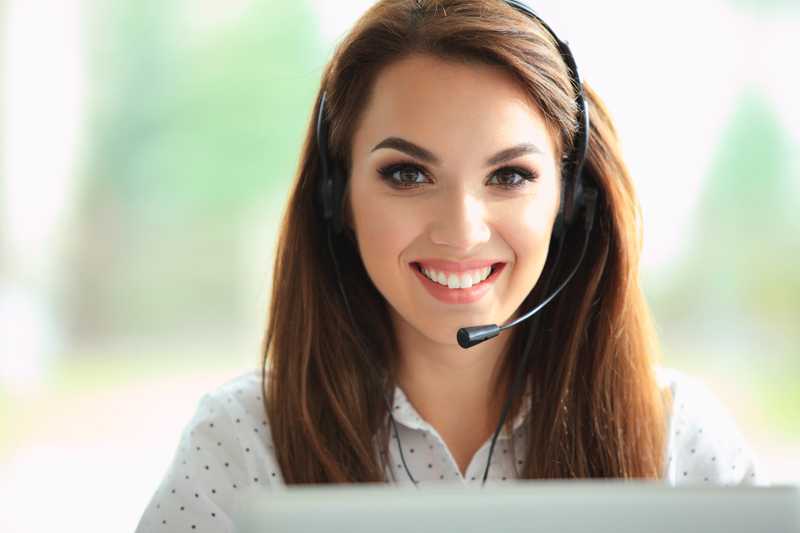 Lastly, if you’re still unable to change the control settings on your skid steer, then your best bet is to reach out to the Case customer support. Call them at your convenience, then inform them about your model type or model number and ask for relevant information on how to change controls.

They will patch you to a professional immediately, and you can then work together with the said professional to fix any issue that you’re running into. Just make sure to provide a complete description to the support team to make it easier for the professionals to understand your situation.

Once the issue is accurately identified by the professional, then you can start working with customer support. They’ll help you get around the issue in no time. There is a good chance that you’re dealing with some faulty connection points.

These connection issues render users unable to change the controls on their unit themselves. In this situation, using a vinegar solution along with a brush to clean out the connection points will likely do the trick. 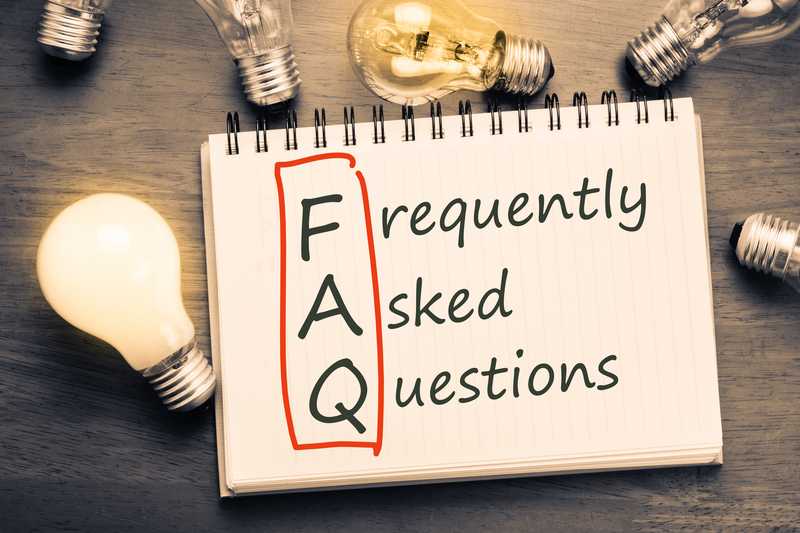 How To Hand Control Skid Steer?

To control the Case skid steer, keep these four things in mind:

Is There A Switch To Move Between Case And Cat Controls In A Pilot Case Skid Steer?

Older Case machines, including the skid steers, often featured the pilot control system in place of the current EH. The system was slower but offered a higher degree of mechanical control.

If you have a Case skid steer, like the series 3 420, you can only change the pilot pattern on it by adjusting the pattern kit. The pattern can be switched back and forth.

However, there’s no single valve or switch that will induce change. Komatsu is one of the only machines to have such single-press or button-flip controls for their pilots. Having these efficient controls in a machine that runs pilots can cause some issues, so it’s looked over in favor of EH.

All in all, switching patterns or moving between hand and foot or joystick is much easier in the EH machines. There is no single button to switch controls between case and cat in the pilot-based skid steer.

What’s The Difference Between Pilot And EH Controls? 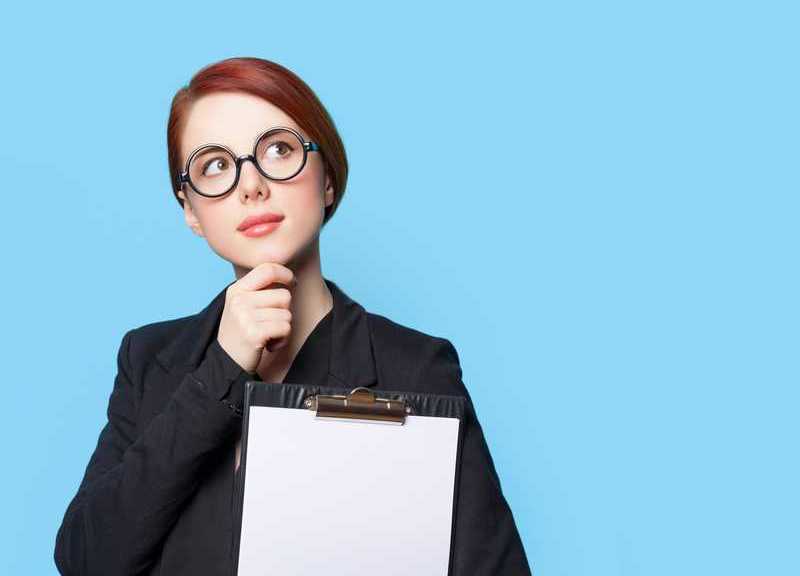 In your standard Case skid steer, there’s a direct linkage between your hand controls (joystick) and your hydro swash plates. This is a higher effort but responsive and gives you feedback quite quickly.

Some skids may have servo controls- these directly link the controls to a small mechanical piston that moves physically through hydraulic oil, assisting your swashplate movement. There’s only a single circuit of oil between the swash plate and the controls then.

The difference is here- the EH system has electric actuators for manipulating the piston, sending communication signals, and getting the controls to work properly.

On the other hand, the pilot controls use the second circuit of oil which produces desired changes in the piston that’s attached to the swash plate. No mechanical linkage happens here.

What Are The EH Hand Controls For Case Skid Steer By Default?

EH controls are more convenient because they let the skid steer operator switch between their preferred control patterns by just flipping one switch. This is a highlight feature of these Case skid steers and something that’s praised by most operators.

EH controls also offer an automated bucket metering functionality. This functionality enables the operators to control the bucket edge movement during the sifting and metering processes for all materials.

An E-inching pedal allows the operators to perform really precise movements at a slow pace through the inching valve that’s controlled electronically.

Moving on to the EH skid steer controls themselves, the movement of the machine itself is controlled by the left hand on the hand controls panel, while the boom and bucket functions are controlled from the right-hand side.

The auxiliary hydraulics are controlled through standard push buttons on the control panel. You can also adjust the speed settings from a wide range using the flow of your thumb through the dial-a-flow menu, consisting of a proportional thumb roller.

So there we have it, the 3 methods you can try to adjust the control settings of your Case skid steer. Changing controls in the EH system is easier than in pilot , but nothing a little digging into the owner’s manual can’t solve.